Purchase tickets for 2017 Tea
P.O.W.E.R. PROGRESSIVE OAKLAND WOMEN EMPOWERING REFORM
Who is Delilah Beasley
Delilah Leontium Beasley, was an American historian, and newspaper columnist for the Oakland Tribune, Oakland, California, US. Beasley becomes the first African-American woman to be published regularly in a major metropolitan newspaper.

n 1910, at age 39, Beasley moved to Oakland, California, attending lectures and researching at University of California, Berkeley and writing essays for presentations at local churches. In 1910 the African American population in Oakland was 3,055. The small black population supported a flowering of indigenous institutions and community formation in the 10s and 20s. Among these institutions were various black-owned small businesses, churches, and private social-welfare organizations.

Read More
﻿The annual tea is celebrated in memory of Delilah Beasley.  The tea affords POWER and the community the opportunity to honor extraordinary Oakland citizens and institutions whose vision and leadership  enrich, transform and empower our communities.

This year we are honoring Nancy O'Malley, Alameda County District Attorney, Nancy O'Malley  has served as the chief law enforcement officer in Alameda County since being appointed by the Alameda County Board of Supervisors in September 2009. DA O’Malley is a nationally recognized expert in issues involving violence against women, violence against persons with disabilities, and interpersonal violence including sexual assault, domestic violence, elder abuse, child abuse, stalking, and human exploitation and trafficking.
This year the tea will be held on Sunday, September 17th, 2017 at the Pardee Home Museum Gardens, 672 11th Street, Oakland from  2 p.m. to 4 p.m.

We hope to have you  join us!

PICTURES OF PAST TEAS 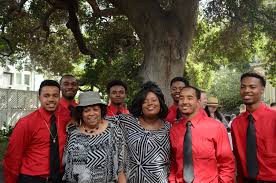 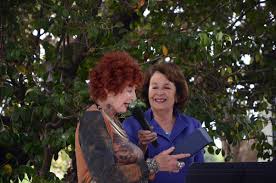 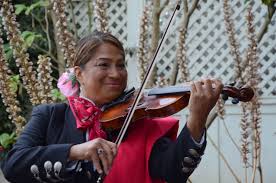 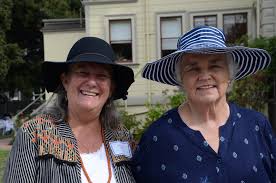 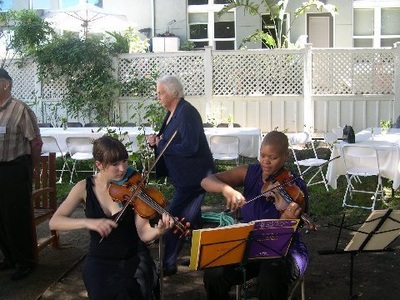 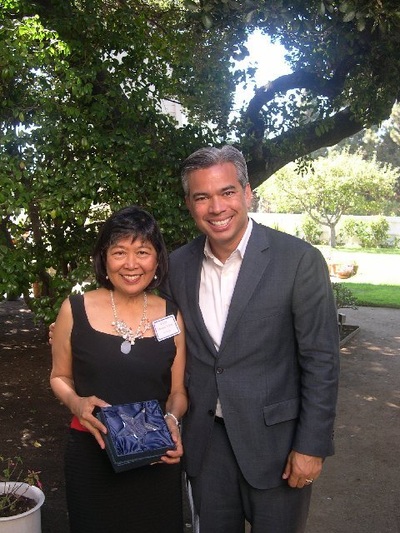 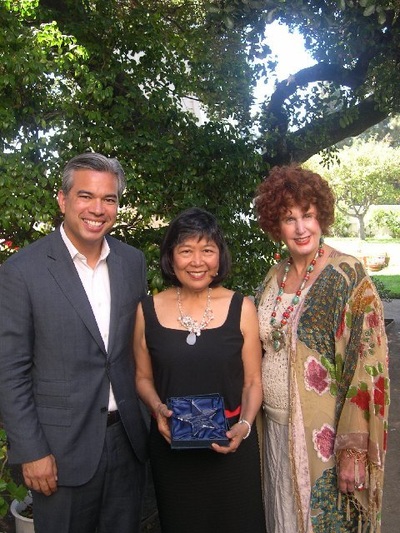 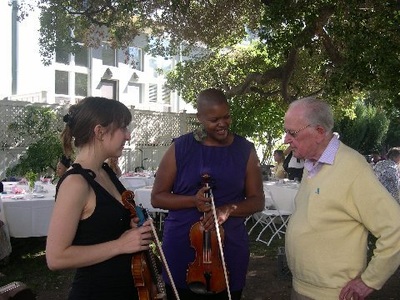 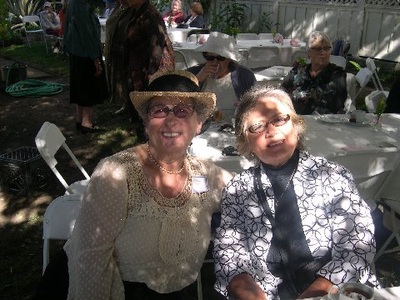 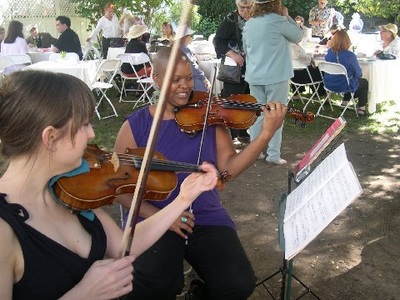 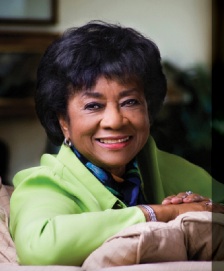 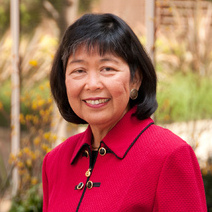 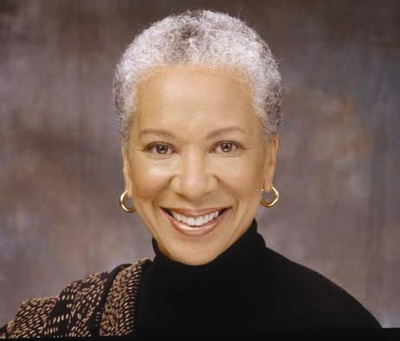 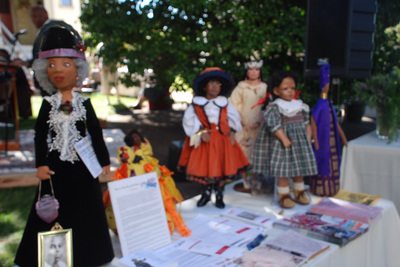 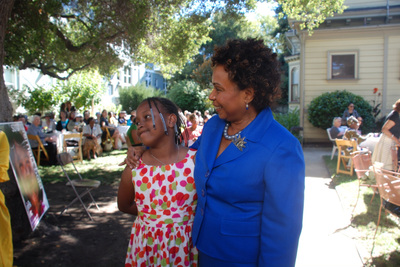 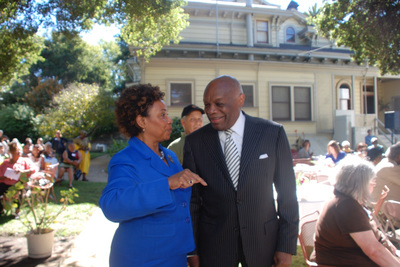 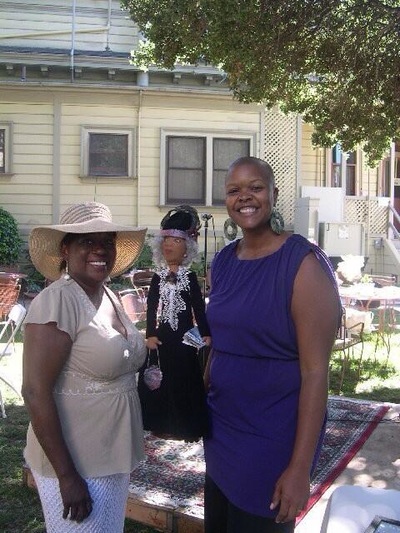 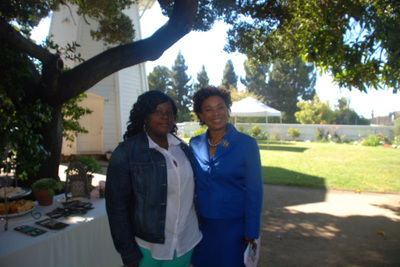 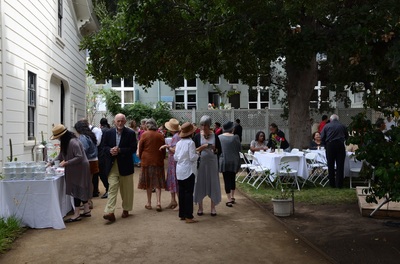 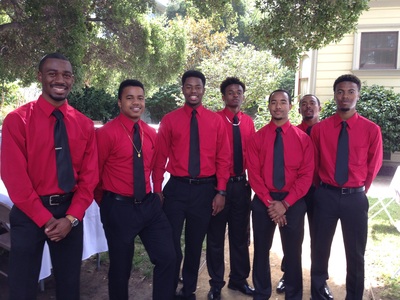 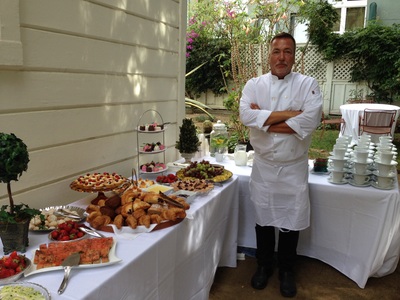 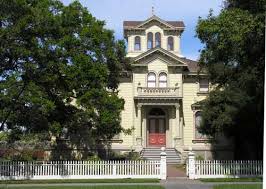 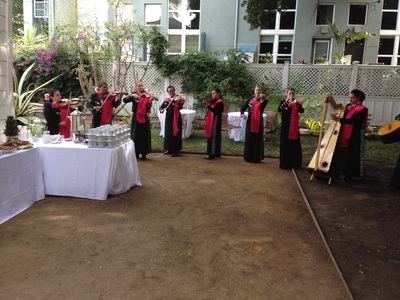 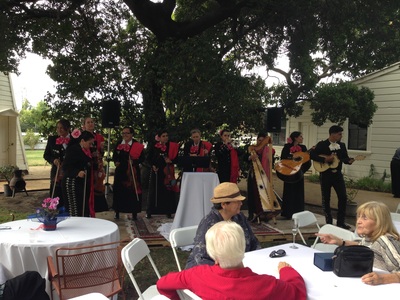 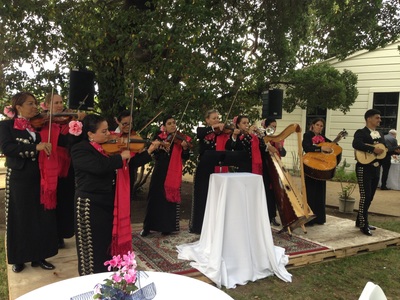 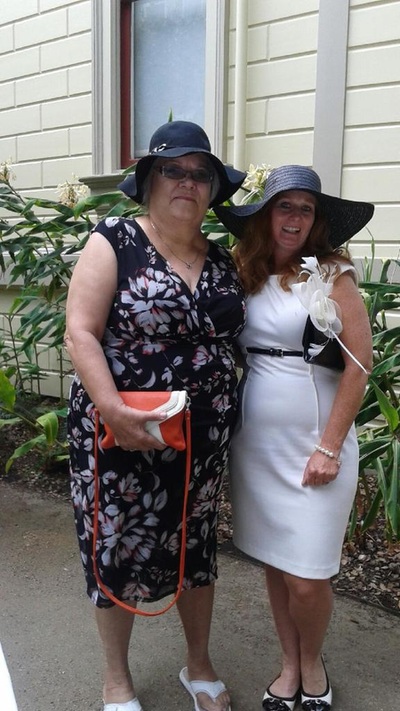 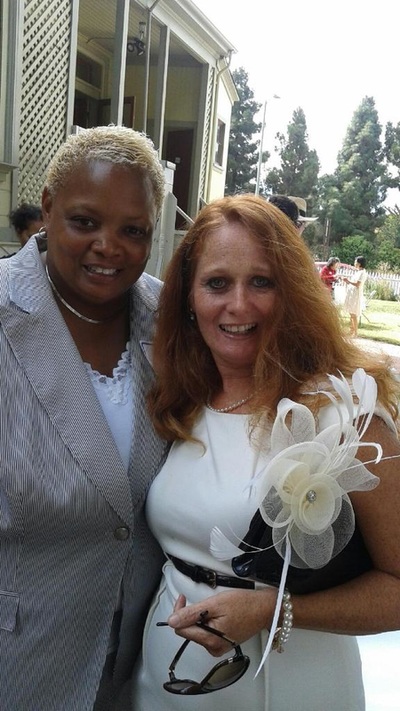